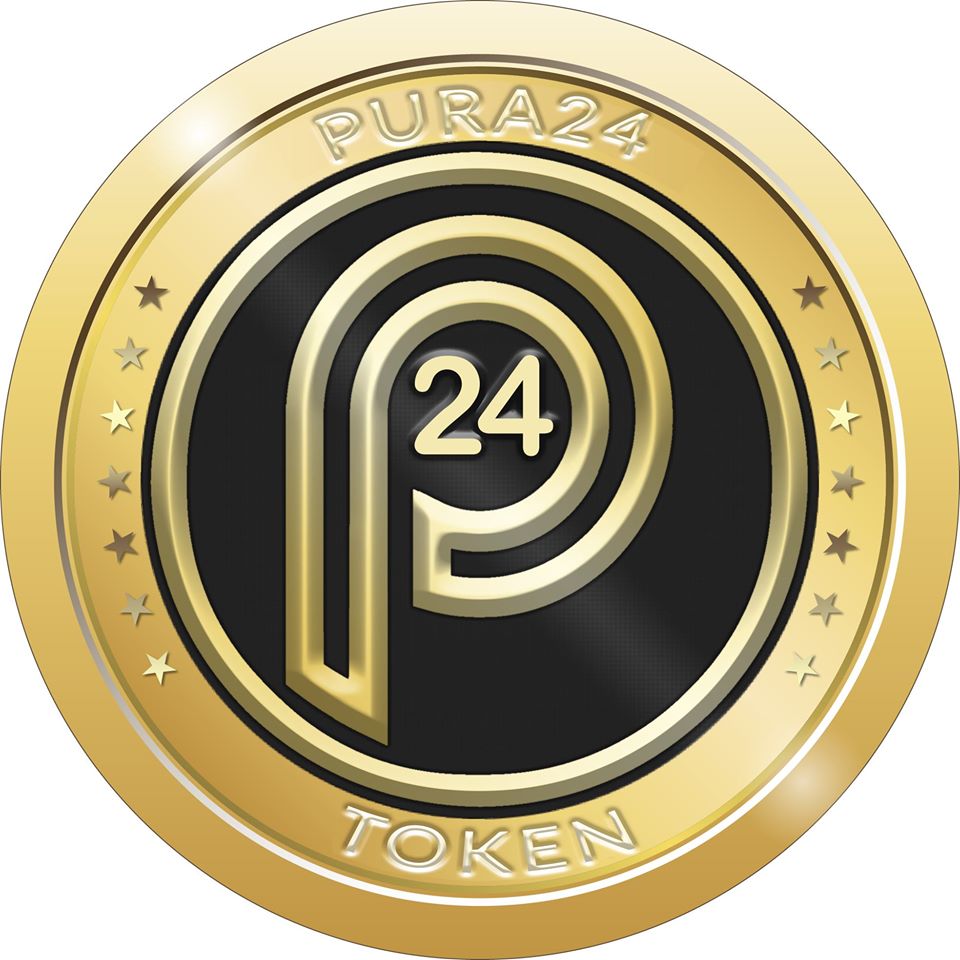 A CRYPTO LIKE THE PHOENIX!
If there is one thing that cryptocurrencies can do much better than bank currencies, that is making all good projects immortal! Where the banking system manages to turn a good project into ash, cryptocurrencies are like the phoenix rising from the ashes.

Another great goal that the BookingChain Project has set itself is to demonstrate to the whole world, with facts and not with words, that if a project is truly ingenious and useful to the world, through a cryptocurrency, a good team and a large community, it can be built from the ground up, or rebuilt on its rubble produced by previous teams and communities that are unsuitable or unable to make it grow and carry on, continuing to improve it day after day and year after year.

For the BookingChain Project, being able to show the world how this is feasible in a simple way, and above all independently from the banking system and fiat markets, is of fundamental importance. BookingChain aims to build the foundations and the right technology to create a real and parallel economy, capable of doing everything the traditional system does, but without the "pyramidal" limits imposed by the traditional monetary system! That is, in a decentralized and, at the same time, correct and ethical way.
And this is where the PURA24 Token was born!

PURA24 is a Token that lives on the WAVES platform.
Its purpose is to allow a new specially created team, to be able to reorganize, together with its large community, to ensure that the ashes in which the original "PURA Coin" project, of the great visionary Tom Koller, burned its shape and reborn to continue towards its important and useful goal for the whole planet Earth. Because a VISION and a MISSION of this caliber cannot be razed to the ground by the greed of a few speculators and scammers who made it collapse without any mercy!

A project created to help all mankind build a clean and well-cared for planet cannot be killed by anyone!

BookingChain is happy to bring to light an ecosystem of fundamental importance for all humanity, animals, vegetation and the Earth. Through PURA24, the booking platform, and a new reward structure, which we call "MasterSet", this great project will be able to regain consistency, with a team of specially chosen specialists. In addition to reviving a grand project, we will face many people's skepticism and disbelief about a blockchain's ability to make this possible!

MINIMUM VALUE FOR PURA24 PAIRS (voted by the community) **


**Any buy or sell orders lower than this minimum value will be classified as "DUMP" and the user will be removed from the community.
We inform all users interested in our project that we are constantly attentive to current regulations in the financial sector with particular attention to the context of cryptocurrencies in our area and in the world. The regulations in this area are subject to discussion and constant updates, especially in this period. We are ready to update our products as soon as our consultants give us information about it. This could include, for example, the future addition of a KYC service (Know Your Customer) for all users who wish to use our services. This is to be able to give the security of offering a serious and continuous service.

We do not offer any financial services or financial advice. We do not offer Asset Tokens, Equity tokens, Security tokens or Debt tokens.
We have not proposed, nor do we intend to make ICO, ETO, STO or other financing instruments in the future.
All the tools we use are already regulated by their respective suppliers.

We will keep you constantly informed by publishing all updates on this web page.